Everything You Need To Know About Minecraft Survival Mode! - documentaries-lectures.com
481
post-template-default,single,single-post,postid-481,single-format-standard,ajax_fade,page_not_loaded,,qode-title-hidden,qode_grid_1300,footer_responsive_adv,hide_top_bar_on_mobile_header,qode-theme-ver-10.0,wpb-js-composer js-comp-ver-6.8.0,vc_responsive 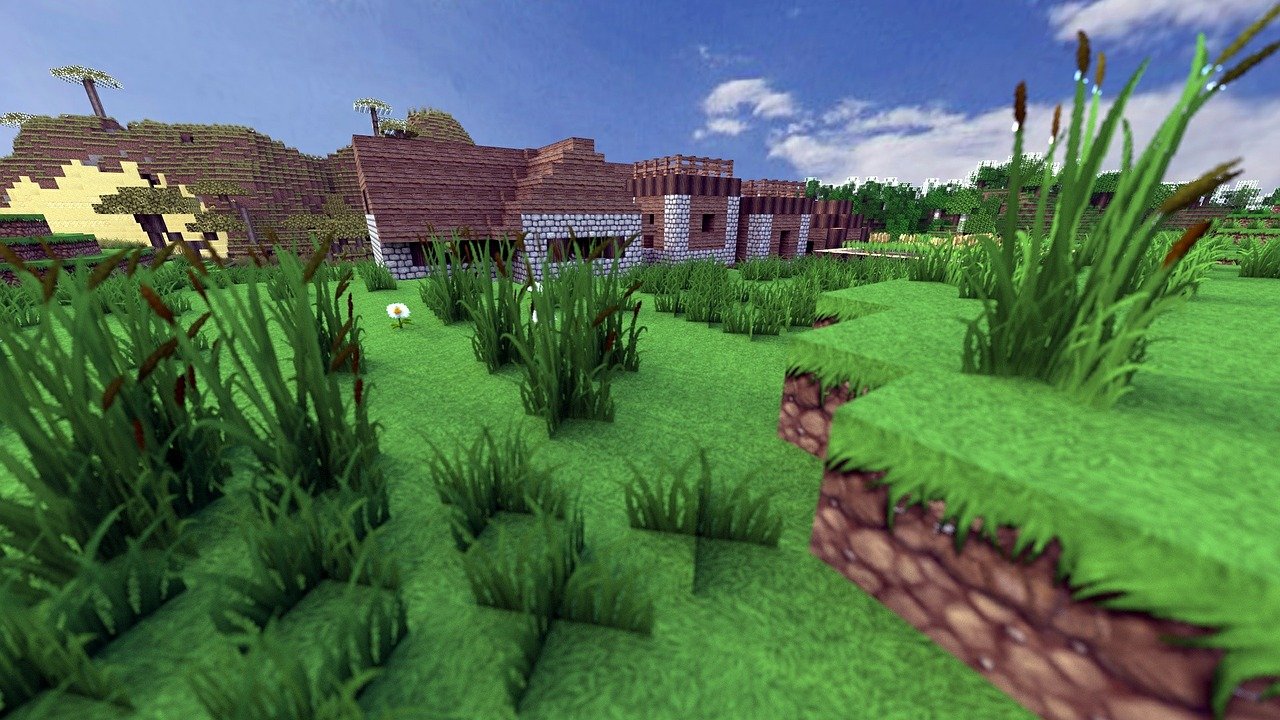 02 Aug Everything You Need To Know About Minecraft Survival Mode!

Posted at 16:54h in Hobby, sticky by administrator 0 Comments
0 Likes

Throughout its development, Minecraft has received a variety of new gameplay types. Most players will likely have some experience with survival mode, which is the mode that the game has been set on by default for the vast majority of its life. The creative mode is also widely utilized by builders or YouTubers to develop instructions for the game. Those tutorials may be found on the internet. However, the survival mode is far superior because it has its own lore and a complete game story.

The Complete Objective of Survival Mode:

While the creative mode is great because you have everything you need, the charm of the survival mode lies in its achievement and intriguing story. Like other open-world games, Minecraft does not have missions, and the progression in the game is self-defined, not like other open-world games like GTA 5. The main objective of the survival mode is to survive the entire game. The description seems mundane, but the game has a complete story. You can put the pieces together and win the game. On the official Minecraft website, the objective of the survival mode is to defeat the Ender Dragon (The Final Boss). However, it is much more than that. Every mob and every structure in the game have some hidden meaning and story leading behind it.

What to Expect from 1st Day In Survival Mode:

If you play Minecraft in Single-Player mode and choose Survival as your game option, the first day of the game may be highly thrilling but also quite stressful. You are instantly transported to a planet with little resources, and you must make preparations to guarantee that you will live through the first night, during which hostile mobs will have a greater chance of attacking you.

In Minecraft Survival Mode servers, your first day will often include activities such as gathering materials, pounding wood, slaughtering animals, constructing a shelter or finding one, obtaining food, and other similar tasks. You should now be able to play Minecraft, so have fun creating and exploring the unlimited virtual worlds that are open to you.

Even in a Survival game, you can respawn if you run out of all of your Health Points, often known as hearts. The only drawback to this solution is that the items in your inventory will be lost. If you choose to Respawn, however, you will have the opportunity to dash back to the spot where the game was terminated in order to retrieve your stuff before it is lost forever.